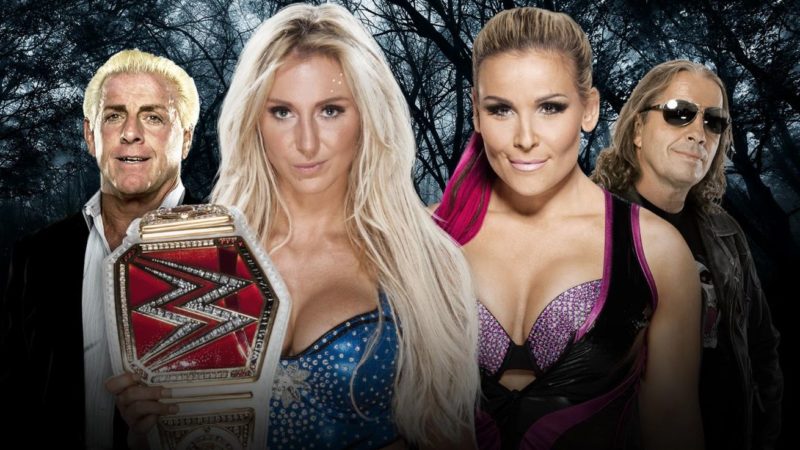 Natalya will be challenging Charlotte for the WWE Women’s Championship at WWE Payback. Ric Flair will be in Charlotte’s corner while Bret Hart will be in Natalya’s corner. The match was announced at the RAW taping in London on Monday.

WWE Payback will take place on May 1, 2016, at the Allstate Arena in Rosemont, Illinois. The show will air on the WWE Network and some traditional pay-per-view outlets.