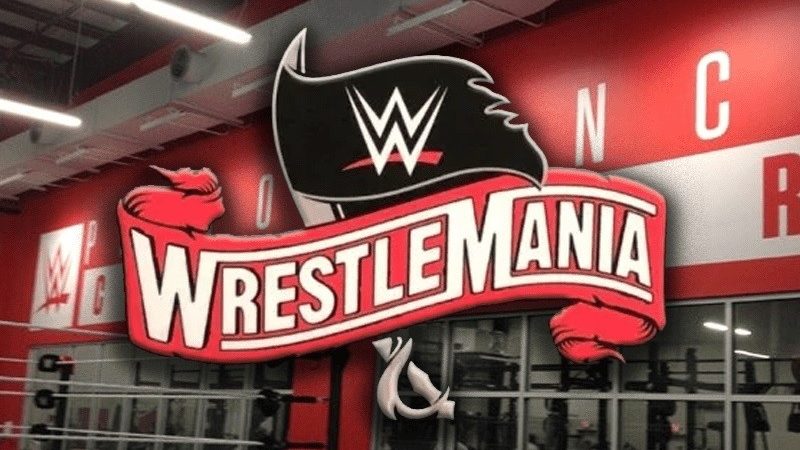 Due to the COVID-19 outbreak, WWE had to change plans for WrestleMania 36. They filmed the event last week and it will be broadcasted on April 4th and 5th. Due to the editing process, it is not known which matches will be held on which day.

It seems WWE plans on making fans happy during these troubling times. According to the Wrestling Observer Newsletter, the dynamics for the event will be different.

One would expect a feelgood show with lots of babyfaces going over and title changes. Even if you can’t deliver on atmosphere, you can on endings and stories.

WWE has played with fans’ expectations in the past, especially at the show of shows and left them disappointed. Perhaps this time they will end up making decisions for each match that will make fans elated. We will have to see what they do at the event itself.