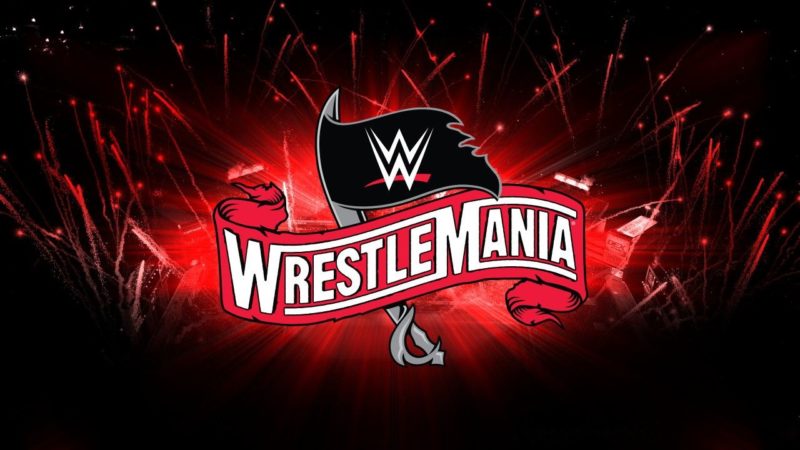 Today begins the two-day extravaganza known as Wrestlemania 36. Too big for one night, the Show of Shows features, now, eighteen matches.

Though a few bouts are expected to change, WWE has added two more to the event.

Drew Gulak, who has been working with Daniel Bryan against The Artist Collective, will battle Cesaro. Already holding a win over Shinsuke Nakamura, beating Cesaro might put him in contention for the IC Title, regardless of who wins that bout at Mania.

Natalya and Liv Morgan also made it on the card, facing each other in a one-on-one match. Yesterday, Natalya sort of spoiled that she’d be on the show on Twitter.