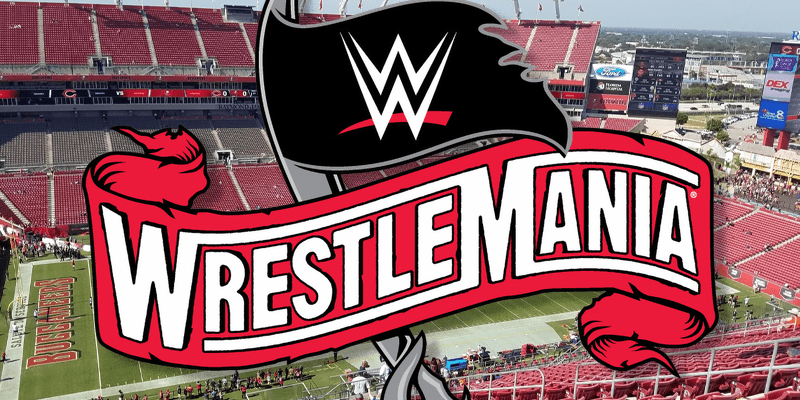 Following the conclusion of last night’s Royal Rumble pay-per-view, Dave Meltzer discussed likely Championship matches for WrestleMania 36. Here is what he had to say:

So perhaps the main event at WrestleMania will be Brock Lesnar vs Drew McIntyre. You know they went all the way to build that and Drew McIntyre is the guy. Obviously this is a Paul Heyman decision that was made some time back and I presume Bray Wyatt vs Roman Reigns is the other main event.

They could have had Roman Reigns win the Royal Rumble because McIntyre was made when he eliminated Lesnar, but it was one of those things where Heyman probably got the main event and everything or that main event. They’re gonna make it the strongest card we can it is WrestleMania you know they didn’t have any dream match out there so this was it and the whole Rumble was to make Brock into this unbeatable monster, I mean the Rumble told a good story.