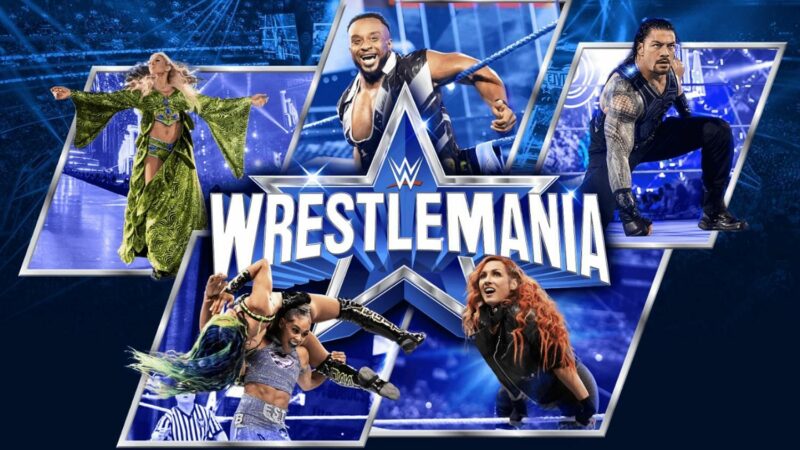 
After that match, the WWE Hall Of Famer was supposed to face off against Brock Lesnar. However, he chose to leave WWE and retire from the squared circle for good. He has yet to compete in the ring since his retirement back then.

However, the company did try to get ‘Stone Cold’ Steve Austin back inside the squared circle back in 2005. The match was supposed to be a gimmick match and would have seen Austin face off against Jonathan Coachman. Unfortunately, Steve Austin pulled out of the match at the very last moment.

Steve Austin is set to confront Kevin Owens in a Kevin Owens shot a segment on Night 1 of WrestleMania 38 this week. According to Ringside News, a tenured member of the creative team said that WrestleMania 38 is planned to be a one-off appearance for Austin. Austin’s involvement is a, “One time deal. As of now.”

WrestleMania is exciting, because Steve Austin is coming "back" to WWE. The big question is how often fans will see him.

We were told that, as of right now, Austin's WrestleMania appearance is a one-time only thing. Things could always change, but Mania looks like a one-off.