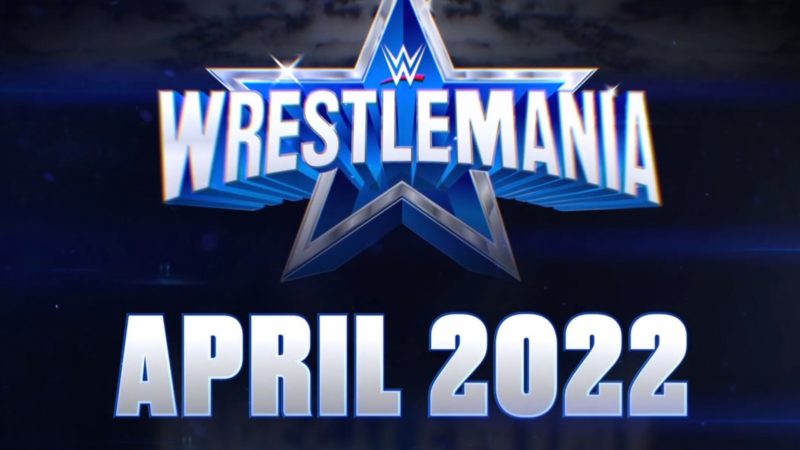 There has been talks backstage about the benefits of two-night WrestleMania event. It has been well received by several stars and lauded the idea.

WrestleMania 38 to be two-night event?

FightfulSelect.com recently reported that the two night WrestleMania seems to be a great idea as they have learnt from several  talents and staff they have had a word with.  Undertaker Calls Out Fan Disrespect At Airport

The two night event has been enjoyed which helps the crowd at the same time. The long hours of the show on a single night causes the crowd to feel exhausted which is not the case with two nights.

Previously former WWE star Bryan talked about the benefits of a two-night WrestleMania. He had said stuffing all the matches in one night becomes too much for the fans to take in. He also appreciated dividing the pay-per-view in two nights.

“I think one of the things that really helped us is the two nights. Take away last year because that was in front of nobody, so it doesn’t count.WrestleMania 35 was really hard for that main event. They didn’t go into the ring till after midnight. I was so thankful. My match with Kofi [Kingston], which is one of my favorite matches I’ve ever had, is just two hours into the show, which is the perfect time for a match to start, but after four or five hours, people have seen so much.

“And then it’s starting to get cold, or you’re getting uncomfortable, or you’re getting hungry or whatever it is. I thought the two-day thing was very successful, and one of the things that I really like about it is it kept the showtimes a little bit shorter. You have to imagine in Tampa, there were thunderstorms, all this kind of crazy stuff and it kept the people interested over both nights. I think that that really helped us.”

It was recently announced that WrestleMania 38 is set to take place in the AT&T Stadium in Arlington, Texas.