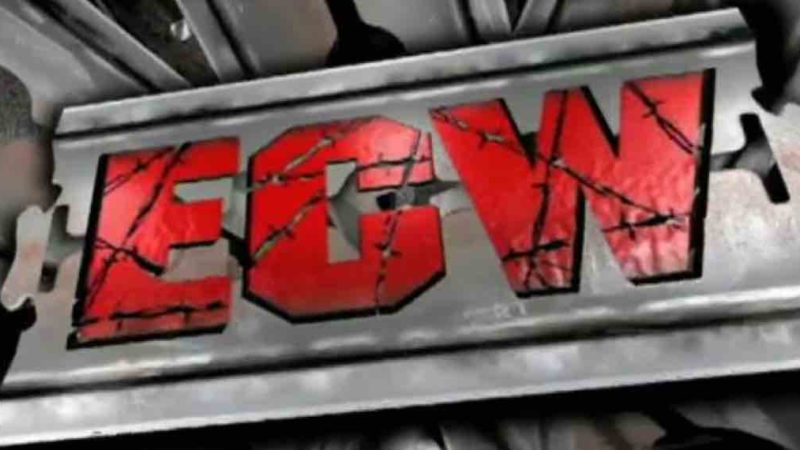 WWE appeared to loosely bring back the 2006 ECW ‘Zombie’ storyline, when the late Tim Arson appeared as a Zombie against The Sandman. WWE used zombies at lumberjacks for Damian Priest vs. The Miz with John Morrison. Graves even mentioned that this was not another ECW reboot fans were tuning into. Priest won, and the zombies ate The Miz after the match. You can view photos below.

Dominik Mysterio was removed from his WWE WrestleMania Backlash tag team title match, teaming with his father Rey Mysterio, against The Dirty Dawgs, Dolph Ziggler and Robert Roode. Ziggler and Roode attacked Dominik before the match, forcing his removal. WrestleMania Backlash ‘Last Minute Change’ Leaks. Dominik later came in at the end of the match, and won the tag titles with his Dad.

Braun Strowman told TMZ Sports about his WWE title match against Bobby Lashley and Drew McIntyre, “It’s three larger-than-life men about to go to war,” Strowman said. “I mean, there’s nowhere else on Earth you’re gonna see three guys like this square up and beat the ever living hell out of each other. This is King Kong meets Godzilla meets The Incredible Hulk for the battle of the alpha of Monday Night Raw.

Who’s going to be at the top of the food chain? Who’s going to be the guy that represents Monday Night Raw, and I damn sure ain’t planning on coming out of the backside of WrestleMania Backlash not carrying that WWE Championship.”

I'm glad the zombies are aware of Lumberjack Match rules and staying outside of the ring…#WMBacklash pic.twitter.com/BY0CjCuQ4I