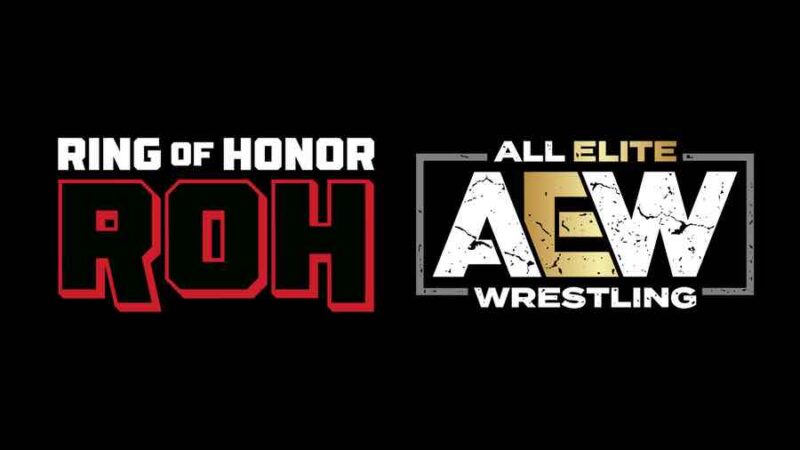 The latest edition of AEW Dynamite saw a tribute to Jay Briscoe. Excalibur offered his condolences to the Briscoe family during the show as well.However, AEW did not do the same kind of tribute show that was done for Brodie Lee back in 2020. Instead, they ended up filming a tribute show for Jay Briscoe after Dynamite concluded.

The Celebration Of Life event for Jay Briscoe will air on HonorClub and YouTube sometime soon. While speaking on Wrestling Observer Radio, Dave Meltzer revealed that WarnerMedia didn’t allow AEW to hold a tribute show for Jay Briscoe.

”They (the Briscoes) were signed by Tony Khan and he was unable to get them on television, and if you watched tonight’s show and you were expecting something, and I know a lot of people were, something akin to the Brodie Lee show and obviously that didn’t happen.

There was a graphic at the start of the show, and then at the very end of the show there was a mention by Excalibur. A lot of the guys had armbands, a lot of them. But there was not any kind of big tribute because they were not allowed by WarnerMedia to do one.”

Dave Meltzer then went on to add that there are more plans to honor Briscoe on future ROH shows once the ROH weekly television show becomes a reality.

“So they filmed a one hour show in Fresno tonight that’ll be on HonorClub, they will be doing another tribute show which will be, when they finally do the Ring of Honor television show, the first show will feature a lot of Jay matches, and the tribute show (taped last night) will as well when it’s all put together. I’m not sure what day it’ll be out but there’ll be another one.

During his 20+ year wrestling career, Jay Briscoe was most well known for his time in Ring of Honor along with his brother Mark Briscoe. The two brothers were 13-time ROH Tag Team Team Champions that also recently won the titles against from FTR last month at ROH Final Battle. It was a match praised heavily by the wrestling world as one of the best tag team matches ever