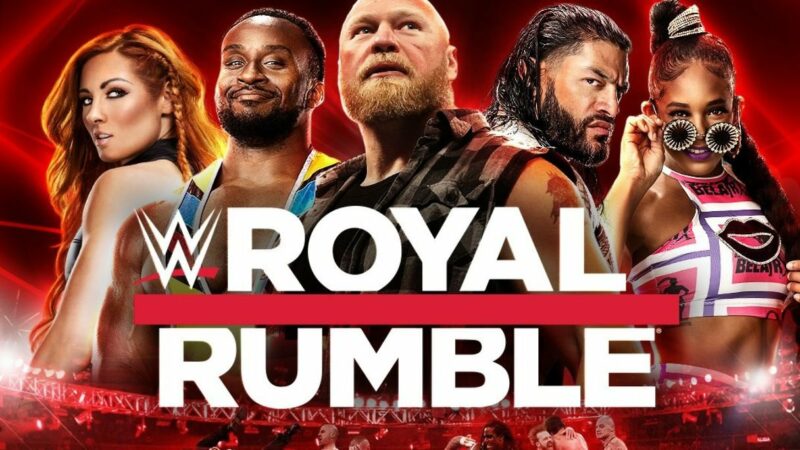 
WWE has not confirmed Roman Reigns vs Seth Rollins

In the final moments of last night’s SmackDown, WWE Official Adam Pearce had sent Rollins to the show to challenge Reigns at the Royal Rumble event later this month. In an update, WWE never officially announced Rollins vs. Reigns, but they did tease the match on social media. The WWE website has not published a match preview, but they did cover the show-closing segment on SmackDown.

The WWE On FOX Twitter account had published a graphic for Rollins vs. Reigns at The Rumble after last night’s SmackDown went off the air but it seemed like a blunder. They were quick enough to delete that tweet and posted a follow-up, saying they may have jumped the gun on the match announcement.

“So, about THAT tweet, we may have jumped the gun but we REALLY hope @ScrapDaddyAP makes it official ‘cause we need it,” WWE On FOX tweeted.

Last night’s SmackDown post-show dark segment also featured Rollins and SmackDown Tag Team Champions The Usos. The SmackDown main event saw The Usos retain over The New Day in a Street Fight. The Usos continued their celebration after SmackDown ended, until Rollins came out to the ring. Rollins was attacked by The Usos, but he fought them off and delivered a Stomp. A fan in attendance noted that Rollins received a massive babyface pop from the crowd.

It’s likely that WWE will confirm Rollins vs. Reigns in the next week or so. The 2022 Royal Rumble will take place on January 29 from The Dome at America’s Center in St. Louis.