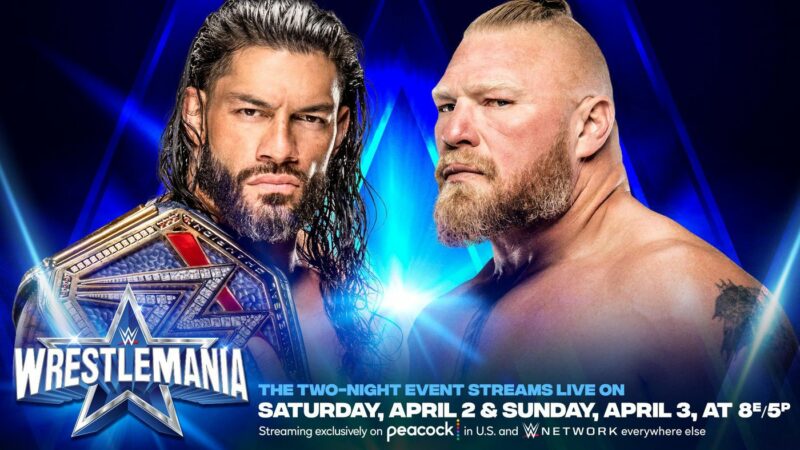 Seth Rollins has been involved in a personal feud with former Shield stablemate and WWE Universal Champion Roman Reigns. ‘The Tribal Chief’ retained his title after attacking Rollins with a steel chair during their match at Royal Rumble. ‘The Messiah’ is unlikely to let go the title opportunity easily. It was previously noted how Seth Rollins accused WWE star of stealing money.

‘The Head of the Table’ has certainly been very dominant as the WWE Universal Champion as he has remained the champion for well over a year now. It is unlikely he will be losing the title anytime soon from the looks of it. He has competed against several top WWE stars including Rollins.

While he has also been involved in a feud with Brock Lesnar, who won the Men’s Royal Rumble match after dropping the WWE title to Bobby Lashley. But, it is to be noted that Reigns interfered during the match which cost ‘The Beast Incarnate’ the title.

Reigns’ feud against Brock Lesnar will culminate at WrestleMania 38 after Lesnar chose Reigns as his opponent. While speaking on a recent Radio Row interview with Claibs Online, Seth Rollins dropped hints at being added in the Roman Reigns vs Brock Lesnar WrestleMania 38 match.

“I ensured that my presence was felt in a Brock-Roman match once before at WrestleMania, so who’s to say I couldn’t do it again? Who knows. We are roughly seven, eight weeks out from WrestleMania at this point now, so anything can happen between now and then.”

Rollins will face Brock Lesnar, AJ Styles, Austin Theory and Matt Riddle as they all compete for Bobby Lashley’s WWE Championship on February 19th inside the brutal structure of Elimination Chamber at the namesake event in Saudi Arabia.