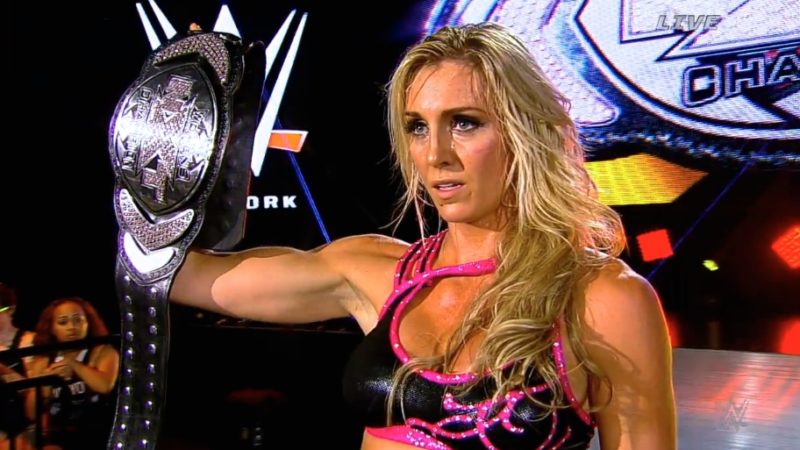 – This week’s episode of The JBL Cole Show, no longer called The JBL (not Cole) Show, features the final part of their two-year anniversary celebration, seen below:

– ECW Originals Stevie Richards and The Blue Meanie were at WWE headquarters in Stamford this week to film material for the new ECW Unreleased DVD but they also filmed a lot of footage for a WWE Network special.

– WWE’s shop website has once again added CM Punk merchandise to the site. As of this writing, a special edition baseball t-shirt, wrist sleeves, a women’s Best In the World t-shirt, texting gloves and a pendant are available.

– WWE NXT Women’s Champion Charlotte is booked for the RAW in Greenville, South Carolina on December 8th and the SmackDown tapings in Columbus, Georgia on December 9th.

Sheamus says this New Day member should be a World Champion

WWE possibly planning Survivor Series by basing it around Undertaker

The Bunny rejoins Butcher & The Blade