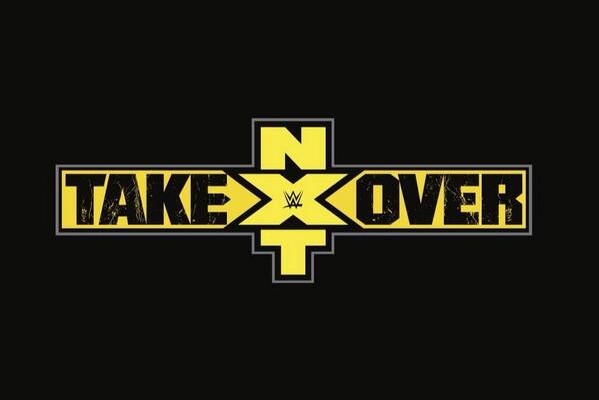 – WWE will be taping more episodes of NXT tonight in Winter Park, Florida. WWE is said to be making the plans for September through December period for NXT.

– WWE has signed Walandi Tsanti as the new announcer for Germany broadcasts. He joins Holger Boeschen and Sebastian Hackl. Tsanti had worked for several indie promotions in Germany in the past, including wXw as well as Alex Wright’s promotion out of Nuremberg.

– WWE’s live event tickets are selling well in Los Angeles and Ontario later this month. The August 3rd RAW in San Jose will be the first show in the mark since WrestleMania and is expected to draw 10,000 fans.