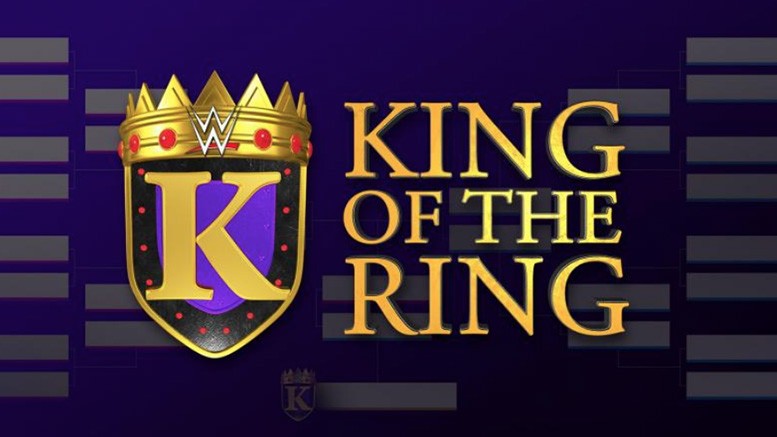 The 2019 edition of the King Of The Ring is set to commence from the 19th of August on RAW while the SmackDown leg will start from the next day. The sixteen participants, eight from both brands each which were revealed earlier will first face off against a member of their own brand.

Meanwhile, the second round will take place on August 26 and 27 where the number of participants would have been reduced to eight. The semi-finals are slated to take place on September 9 and 10 while the finals, which would be a RAW vs SmackDown affair will be contested on the Clash Of Champions pay-per-view on September 15 in Charlotte, NC. 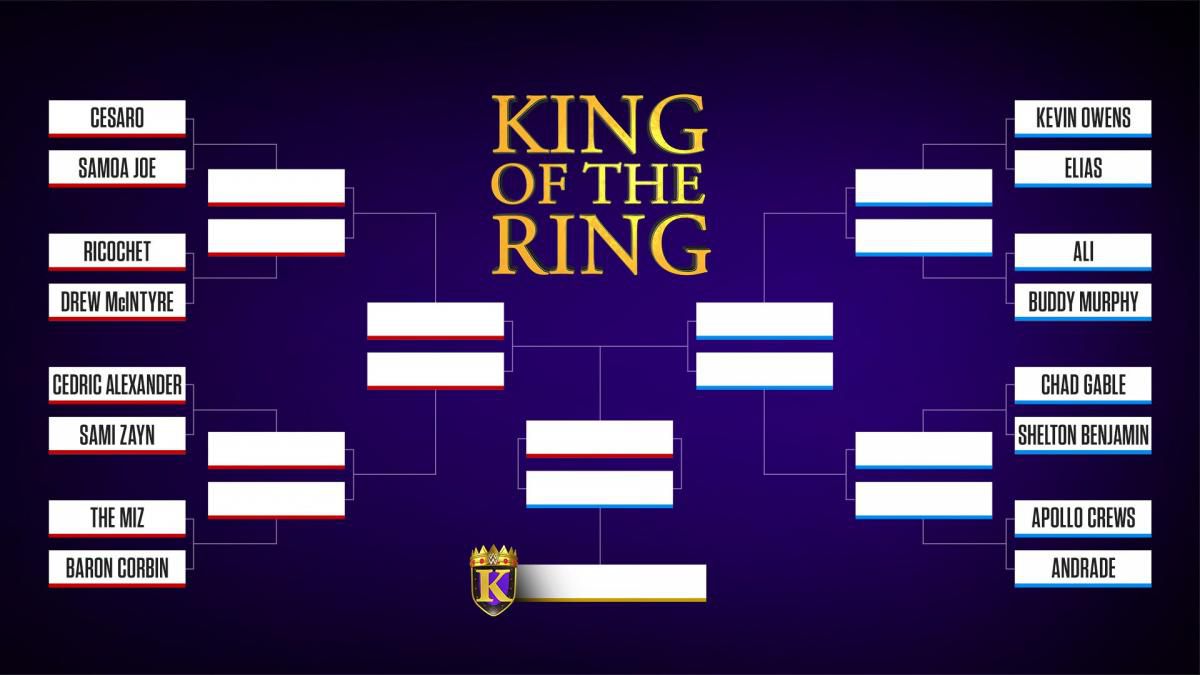 Here are the matches:

First Round
* Cesaro vs. Samoa Joe
* Ricochet vs. Drew McIntyre
* Cedric Alexander vs. Sami Zayn
* The Miz vs. Baron Corbin

Second Round
* Cesaro or Samoa Joe vs. Ricochet or Drew McIntyre
* Cedric Alexander or Sami Zayn vs. The Miz or Baron Corbin

* Kevin Owens or Elias vs. Ali or Buddy Murphy
* Chad Gable or Shelton Benjamin vs. Apollo Crews or Andrade

Semi-finals
* Cesaro or Samoa Joe or Ricochet or Drew McIntyre vs. Cedric Alexander or Sami Zayn or The Miz or Baron Corbin

* Kevin Owens or Elias or Ali or Buddy Murphy vs. Chad Gable or Shelton Benjamin or Apollo Crews or Andrade