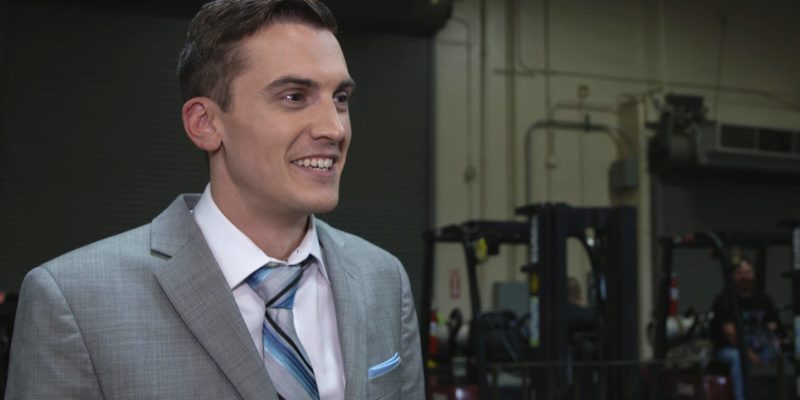 WWE announced that 205 Live’s Vic Joseph will be working with SiriusXM and other networks to cover the NFL Draft.

Prior to his WWE career, Joseph worked as a reporter for the Cleveland Browns Network and 92.3 The Fan, a local radio station in Cleveland.

Below is the schedule that Joseph will be working during the NFL Draft, courtesy of WWE.com.