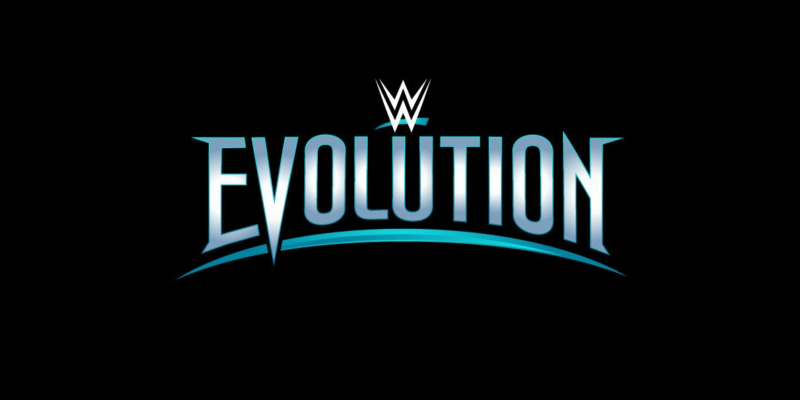 While it’s been rumored for quite some time, the WWE has finally announced an all women’s PPV.

Opening Monday Night Raw tonight were Vince McMahon, Triple H, and Stephanie McMahon in the ring, with the majority of the roster on the stage. Triple H thanked the WWE Universe and the WWE roster, including Raw, Smackdown, 205 Live and NXT, for making the company what it is today.

Triple H then asked for the women to step forward. He and Stephanie congratulated them on all the accomplishments they’ve made over the past few years. They went on to say that, through all their campaigning for a real chance to shine, they went from 30-second matches to main eventing PPVs.

With tonight’s crowd chanting and applauding the women’s roster, Stephanie McMahon announced that the WWE will host an all women’s PPV titled WWE Evolution.

There has been no announcement on whether or not any new titles would be added to the women’s roster, but there is quite a bit of time left until October 28. With rumors swirling that tag titles have already been created, the women’s PPV could potentially break even more ground in the WWE.