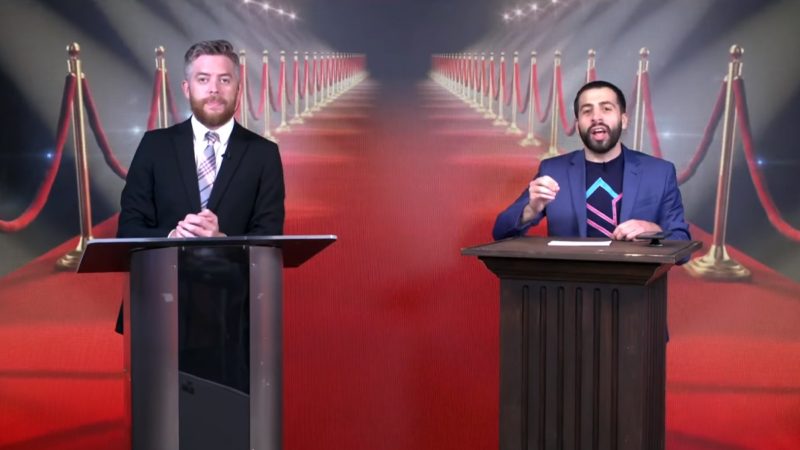 ‘- “The Phenom” of World Wrestling Entertainment is featured in the pages of the latest issue of Krash Magazine, a popular publication in Australia.

This week, the official WWE Public Relations Twitter feed posted some highlights of the magazine feature on The Undertaker, which was designed to promote his WWE Network documentary series, “The Last Ride.”

Check it out below.

Check out The @undertaker's interview with Krash Magazine highlighting the hit docuseries #TheLastRide on @WWENetwork. pic.twitter.com/YDSGzEYFeN

– Part of this week’s episode of WWE’s The Bump featured the revelation of the nominees for the first-ever “Bumpy Awards.”

Check out the video for the first annual WWE’s The Bump awards show, which is scheduled to take place on July 29th at 10am EST. on the WWE Network, via the following release posted today on WWE’s official YouTube channel.

We’re breaking down everything you need to know about #TheBumpyAwards! 🏆