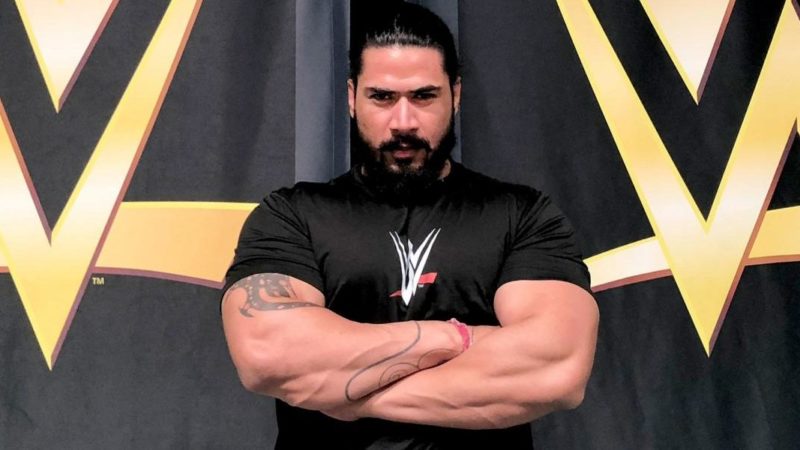 The company announced this news via a post on their site though it doesn’t mention anything about his stint with WWE’s rival promotion. Below is an excerpt from the post:

“A powerful figure that stands 6-foot-2 and weighs 240 pounds, Singh endured a difficult childhood by channelling his energies into sports. He’s a self-taught bodybuilder who won local competitions before turning his focus to wrestling in 2011”

Shera originally started working with TNA back in 2011 when he became part of their Indian project Ring Ka King and became the final RKK World Champion when the show ended back in April 2012.

He joined the main TNA roster back in September 2014 and his profile was removed from the company’s website on November 2017. He has been working on the independent circuit ever since.