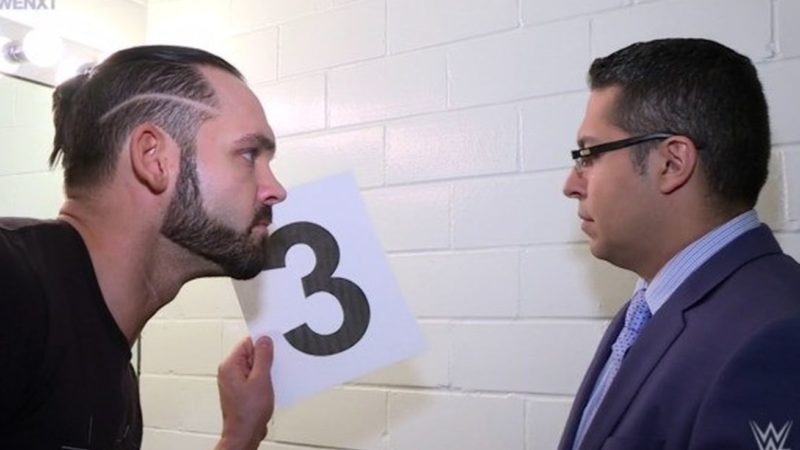 WWE has released another announcer, this time NXT’s Alex Reyes.

Reyes, who bares an uncanny resemblance to another recently released announcer in Rich Brennan, joined the company in October of last year and appeared on TV as a backstage interviewer and announcer.