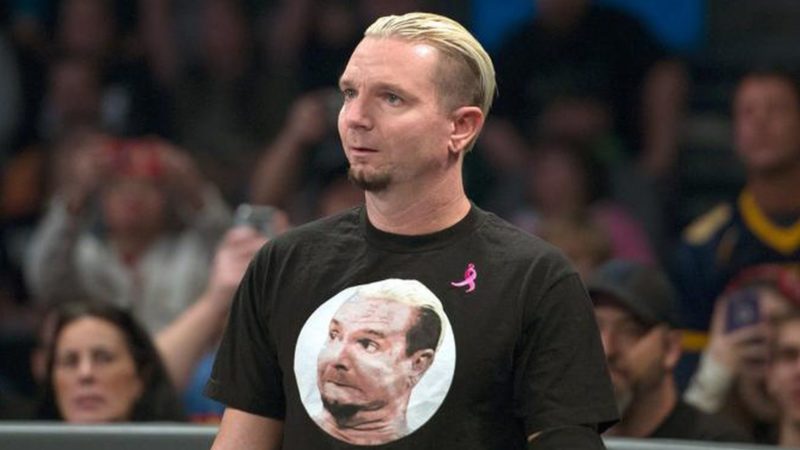 WWE Creative always has several ideas that they have in the pipeline. Due to the unpredictability of professional wrestling, plans can change at any time. Heath Slater was so over with fans during his free agent storyline, that he caused another SummerSlam storyline to get scrapped.

James Ellsworth spoke to Chris Van Vliet, where he revealed that he was going to have a match against Heath Slater at SummerSlam. This would emphasize the idea that neither of them were drafted by RAW or SmackDown. Ultimately, fans became fixated on Slater’s ”I Got Kids” gimmick and he was made babyface, due to which the SummerSlam idea was cancelled.

“They were doing this thing where Heath Slater didn’t get drafted by RAW or SmackDown. So, the major idea that never happened was, originally, I was going to wrestle Heath Slater at SummerSlam and the winner gets a SmackDown contract. I was going to win! That was the original idea to bring me in. Then, Heath started getting over as a babyface doing that,” said Ellsworth.”

“So, they’re like, ‘Ah, you’re both babyfaces. We can’t do that.’ I got bummed out because I only had the Braun Strowman match.”

It is a wonder if James Ellsworth will ever return to WWE in the future.