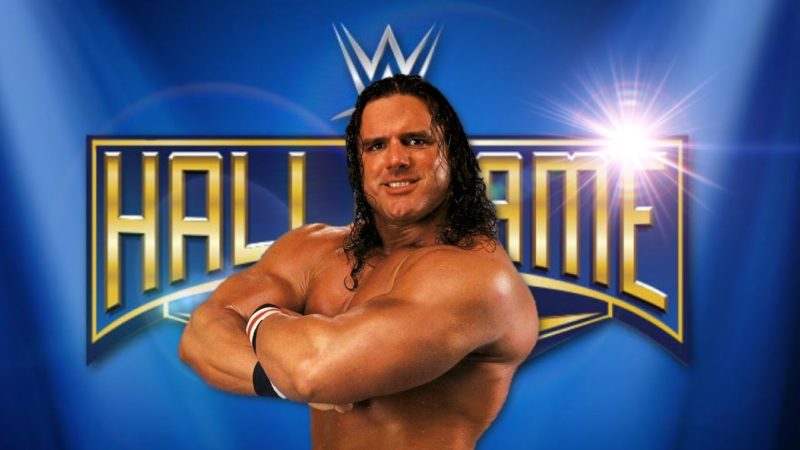 The WWE Hall Of Fame will be taking place on April 2 this year. WWE will be making more announcements for the Hall Of Fame soon. One induction, in particular, will certainly please fans, if it happens.

According to a report by Brad Shepard, WWE is close to making a deal in order to arrange a Hall Of Fame induction for “The British Bulldog” Davey Boy Smith. Apparently, there are a few complications they have to deal with first, namely the family.

According to a source in #WWE, the company wants to induct The British Bulldog into this year’s Hall of Fame – which hasn’t been confirmed yet due to complications with the family.

The British Bulldog is one of the wrestlers fans have been waiting to see inducted for many years. Another wrestler is Owen Hart, but his wife Martha made it clear she will never allow WWE to use her late husband’s name.