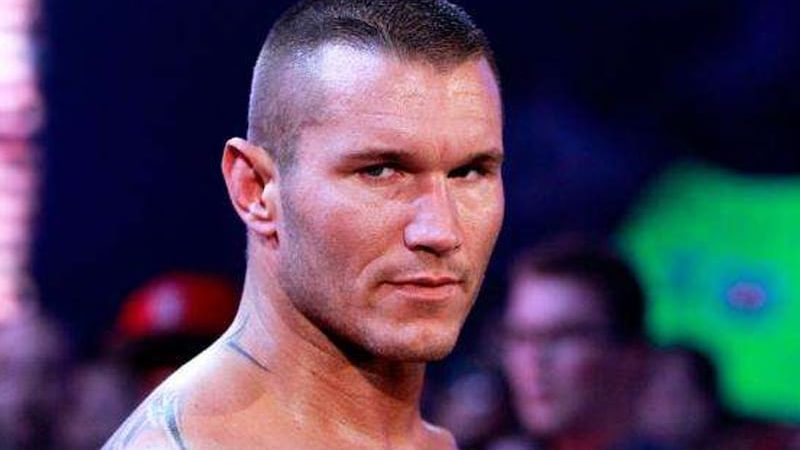 Randy Orton is a veteran in the professional wrestling business and has experience playing the roles of both a heel and babyface. Fans prefer him as a heel rather than a face and it seems WWE is currently focused on making him a heel in his current program.


During Wrestling Observer Radio, Dave Meltzer said that Bray Wyatt and Alexa Bliss are the babyfaces while Randy Orton is the heel in the feud. This is because WWE sees Orton as a ”master heel” and is proficient at playing the role of one.

The Apex Predator certainly has a unique methodical pace to his matches. He played mind games with Bray Wyatt and Alexa Bliss during this weeks’ episode of Monday Night RAW.

We will have to see how their feud will progress and whether it will culminate in a match at WWE TLC this month.