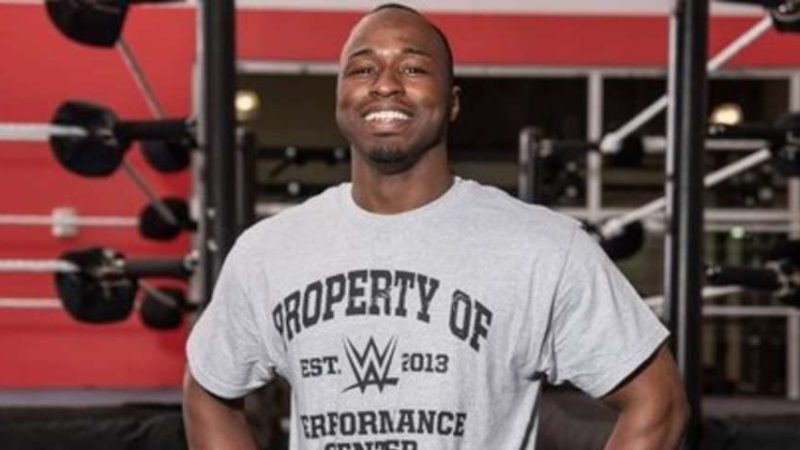 Jordan Myles quit WWE, where he said he hates WWE for what they stand for, as he considers them racist. Apparently the company had huge plans for him.

During Wrestling Observer Radio, Dave Meltzer said that ACH might go to NJPW. It is to be noted that AEW plans on staying away from him owing to his behaviour.

Meltzer added that WWE had big plans for the talented superstar. They had him win the Breakout Tournament and he was going to be a star in NXT, according to the original plan. However, things fell apart from there owing to the controversy surrounding and his behaviour thereafter.

We wonder what will become of Myles next and where he will ultimately end up in.