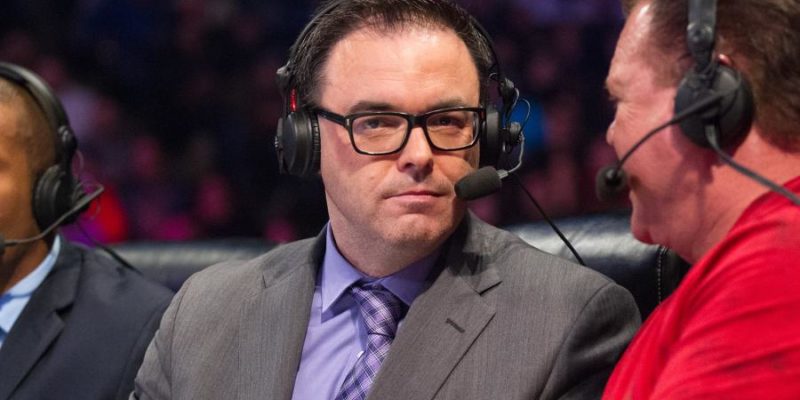 Corey Graves criticized Mauro Ranallo’s commentary work during NXT TakeOver: WarGames. Ranallo was very upset at his comments. He deactivated his Twitter and did not appear for NXT that week. Graves later made an apology as well.

On Wrestling Observer Radio, Dave Meltzer gave an update regarding Mauro Ranallo. He said that Ranallo is doing much better, but he is unsure whether he will be appearing for NXT or not. He knows WWE has been in touch with him. The impression is that they are trying to get him to work for next Wednesday’s show.

Superstars such as Lio Rush tweeted how much they missed Ranallo as well. Mauro also felt well enough to work the Showtime Boxing event. We hope he makes his return to NXT.