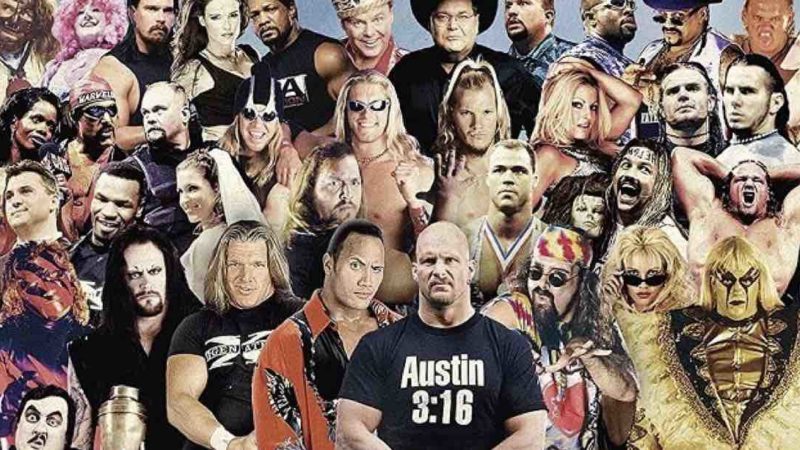 Bray Wyatt was released by WWE on July 31st last year and since then the former WWE Superstar has already teased what he might do next. From what it seems, it once seemed likely he would be making his way to AEW far earlier than expected, as WWE may have let him have a shorter noncompete. Wyatt also appeared on March 13th, at the Showcase of Legends 7 event in Albany, New York. Braun Strowman was released last year as well.

Shamrock used his Twitter page to retweet a WWE posting of a video from last night’s “Raw” in which Kevin Owens unleashed an elbow drop on Otis that sent the latter crashing through a ringside table. In the backdrop of Owens’ violent athleticism was a sign held up by an audience member that read “Ken Shamrock Has Heart.” In his quote tweet, Shamrock added only a white rabbit emoji.