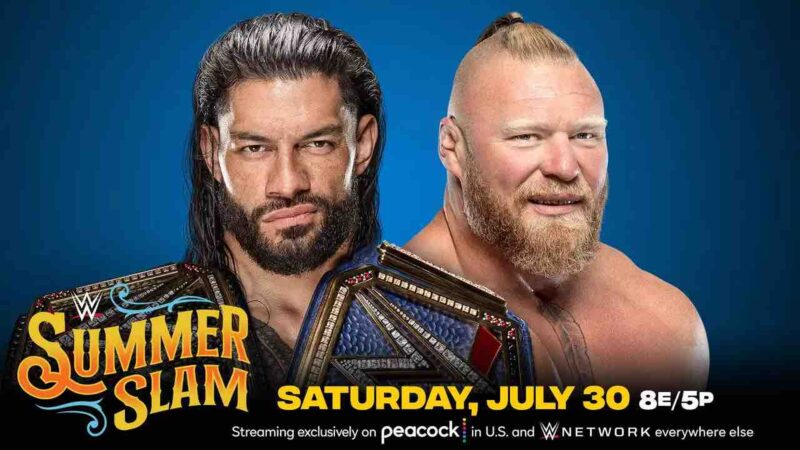 WWE SummerSlam is advertised as being TV-14 on Peacock, a return to the rating seen during the Attitude Era and Ruthless Aggression era.

Randy Orton has been one of the top stars of the Ruthless Aggression and PG eras. Randy Orton is a true veteran in the world of professional wrestling as he has worked in WWE for close to twenty years at this point. It seems he has a lot left in the tank and is more than determined to work in WWE for several more years. Triple H also recently approached for a replacement of Randy Orton.

While speaking on The Wives of Wrestling podcast, Nia Jax revealed she was shocked when Randy Orton took a bump for her during the 2019 Men’s Royal Rumble match.