The covid-19 outbreak has affected many events and that includes professional wrestling. WWE has already taken measures due to this. This includes WWE Backstage.

Next week’s episode of the show was scheduled to feature CM Punk and NXT Women’s Champion Rhea Ripley as special guests. Now it seems that will not be happening.

WWE On FOX officially announced that WWE Backstage’s production has been suspended. This is due to the coronavirus. The production will be suspended till March 20th at the very least.

Last week’s episode of WWE Backstage performed abysmally in terms of ratings. We will have to see when the show returns.

This includes #WWEBackstage. We will be sure to update the @WWE Universe as soon as we know more https://t.co/1SubBK1KMe 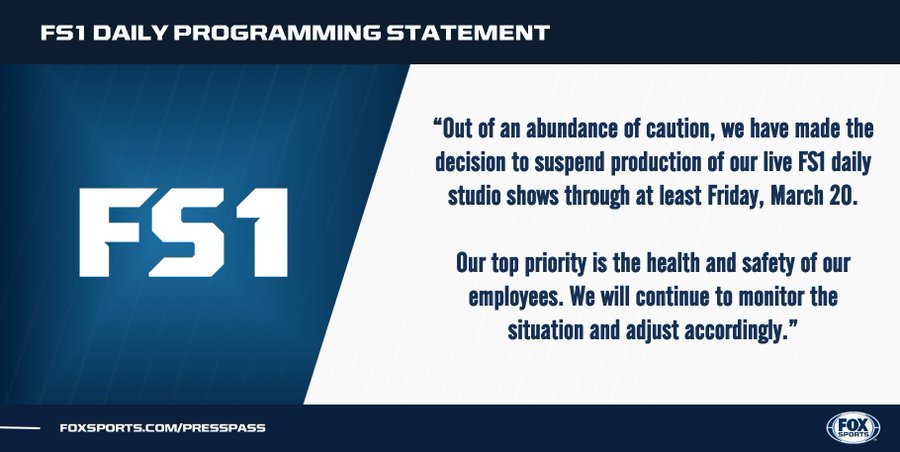