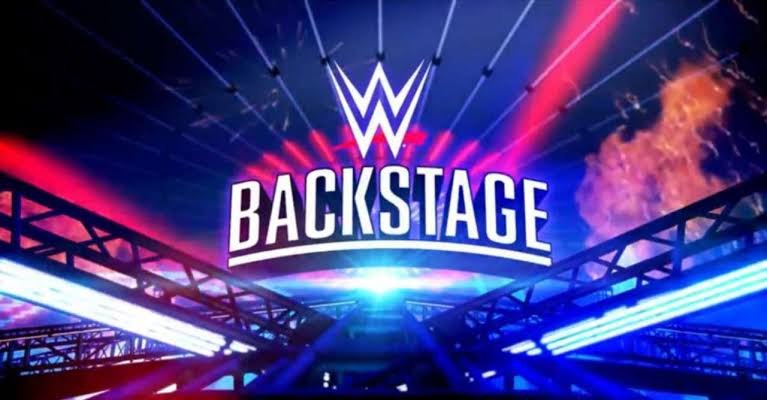 WWE Backstage is set to make its return on FS1 this Friday. However, it will be for one night only.

FS1 on Friday night will see the one-hour edition of the WWE Backstage studio show. It will go on air live from the WWE ThunderDome at the Amway Center in Orlando, Florida.

The studio show will air at 10pm ET following the Friday Night SmackDown. The weekly show generally airs on FOX but due to the Game 3 of the MLB World Series that will air on FOX, SmackDown will be shown live on FS1.

As per reports, WWE originally had plans to air a special edition of Talking Smack this Friday night. Also, as reported by PWInsider, WWE made the decision of switching it with the returning show very late. No words are out yet on the reason of changing of plans.

Talking Smack airs on Saturday mornings on the WWE Network, and it will still air on coming Saturday as well.

WWE Backstage started airing from November 2019 and was broadcasted till mid-March of this year, after which the production was stopped due to the COVID-19 pandemic. FOX Sports also confirmed the news in June.

The studio show was hosted by Renee Young and WWE Hall of Famer Booker-T.  CM Punk, Paige, Christian, and others as analysts also made several appearances.

However, now that Renee Young has parted ways with WWE, it has still not been announced, who will be the host this Friday night.