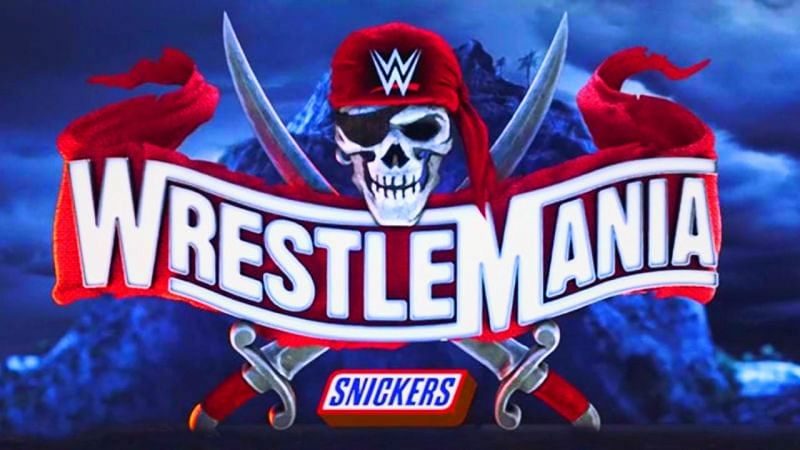 WWE has is quite strict and selective regarding the fan signs and many people are aware of this. While being able to express themselves in signs is a great thing, the company does not necessarily allow just about anything. It turns out that the legend of Brad Shepard found its way to WWE.

Brad Shepard has a reputation for being accurate when it comes to naming WWE Hall Of Fame inductees. Not only that, but Shepard also has a good track record in regard to merchandise sales over the last 4 years. Other breaking stories appear on his social media timelines, but his hot takes also see him as a villain for so many. Brad Shepard recently took to Twitter and confirmed that WWE had confiscated a sign with his name on it. This sign read that Shepard was a close personal friend of that fan.

“I can confirm the sign with my name was confiscated in the arena on the hard cam side. You cannot stop the #UNLEASHEDArmy! BOOOOO! #WWE#WrestleMania#WrestleMania38”

I can confirm the sign with my name was confiscated in the arena on the hard cam side. You cannot stop the #UNLEASHEDArmy!

In other news, Randy Orton praised his tag-team partner Riddle in a post-match interview after watching his tag team partner’s athletic RKO at WrestleMania Sunday. RK-Bro defeated Alpha Academy and The Street Profits in the opening match of the night to retain the RAW Tag Team Championship. In the closing stages of the 11-minute contest, Riddle leaped off the top rope to hit Montez Ford with a springboard RKO.

While speaking to WWE interviewer Sarah Schreiber after their match, Orton congratulated Riddle on his unique execution of the legendary move: