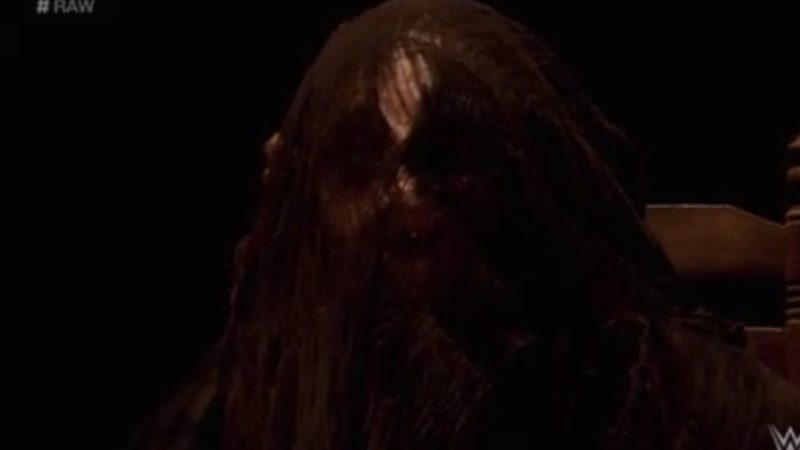 Bray Wyatt’s entire character has been based around the entity known as Sister Abigail. Throughout the years, the Eater of Worlds has been led by the guidance of the departed Abigail, at least until the Ultimate Deletion match between Wyatt and Matt Hardy prior to WrestleMania.

Since then, Wyatt has shed himself of Sister Abigail and has since disappeared from television since he and Matt Hardy’s run with the Raw Tag Team Titles ended. While we don’t know why he hasn’t been around, we may have found a reason.

PWInsider reported that the WWE never filed for the trademark of Sister Abigail, and an indie wrestler named Tatevik Hunanyan, known on the indie scene as Tatevik the Gamer applied for it on June 5th. Hunanyan listed it as for, “Entertainment services, namely, wrestling exhibits and performances by a professional wrestler and entertainer also for wrestling purposes.”