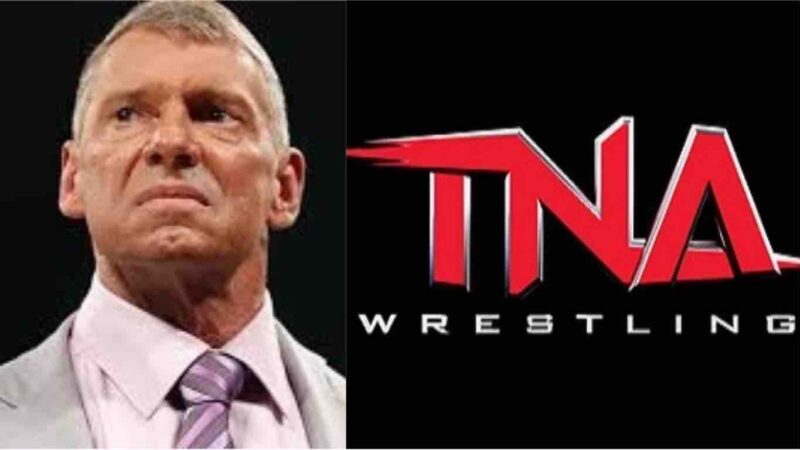 WWE often makes last-minute changes, even if it’s before the show. Reports have once again suggested how the company made a change to the name of a match before the latest edition of Friday Night SmackDown

TNA Home Video presented a biography of Jeff Jarrett: King of the Mountain jam-packed with video from Jeff’s early professional wrestling matches through his most recent matches against Kurt Angle. Sean Ross Sapp recently reported behind Fightful’s paywall that the “Good Old-Fashioned Battle Royal” on SmackDown last week was initially planned to be named as “King of the Mountain” battle royal. It was changed almost immediately after obvious Jeff Jarrett jokes surfaced.

Originally the “GOOD OLD FASHIONED BATTLE ROYAL” was called the “King of the Mountain” Battle Royal. That was changed shortly before the show and plenty of Jeff Jarrett jokes flew backstage.

Michael Cole, who was on the commentary stated that the battle royal was for WWE dominance and to try and build some momentum. After Sheamus and Sami Zayn attempted to eliminate each other after Drew McIntyre hit a Claymore on Sami Zayn to eliminate him, Happy Corbin appeared from behind and eliminated both of them to win the Good Old-Fashioned Battle Royal.

The internal run sheets had this match labeled as a “King of the Mountain” battle up until just before showtime. WWE found it necessary to emphasize the match’s full name repeatedly, using the phrase “Good Old-Fashioned Battle Royal” multiple times during the show.