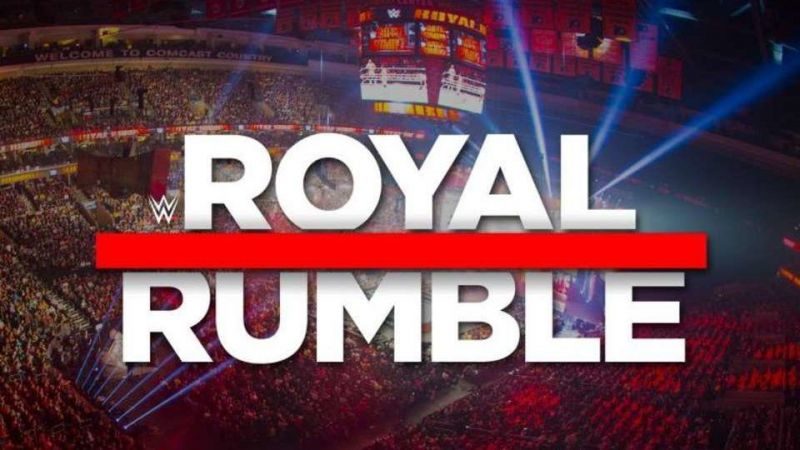 WWE Hall of Famer Lita recently made her return to WWE on January 14th edition of Friday Night SmackDown when she was involved in a promo segment with WWE SmackDown Women’s Champion Charlotte Flair. It was Lita’s first appearance on SmackDown in over two decades. The Hall of Famer was recently announced as a competitor in the women’s Royal Rumble match with several other legends of the past.


Lita could stay around after Royal Rumble

Lita’s appearance was speculated to be a one-off but it seems she will have one last run as a regular wrestler. Lita expressed her desire to have one final go in WWE. Dave Meltzer confirmed the possibility in the Wrestling Observer Newsletter of a lengthier stay:

“Amy “Lita” Dumas, 46, was announced last week for the rumble and debuted on Smackdown on 1/14 doing an angle with Flair. She talked about coming in for a last run. It did come across like she’s back as a regular for the short-term as a wrestler and not just doing the Rumble and being gone like most of the women. The injury to Banks and quitting of Storm did make them short babyface women for Flair since Naomi, the top one pushed, is obviously building to a match with Deville.”

Many of the other WWE superstars who are coming back will likely make just the one appearance. Lita is hoping for much more. One of the most popular stars in the history of the company is hoping for just one more shot and who knows she might even end up having a title run.

While the Royal Rumble is full of surprises, WWE decided to surprise the fans well ahead of the show. WWE has already announced 18 participants, and SmackDown Women’s Champion Charlotte Flair declared herself an entrant to make it 19. In her segment on SmackDown previously, Charlotte Flair gave a preview of the Women’s Royal Rumble, where it was revealed that alongside Lita, six other stars of the past would return – including Summer Rae, The Bella Twins, Michelle McCool, Kelly Kelly, and IMPACT Knockouts Champion Mickie James.