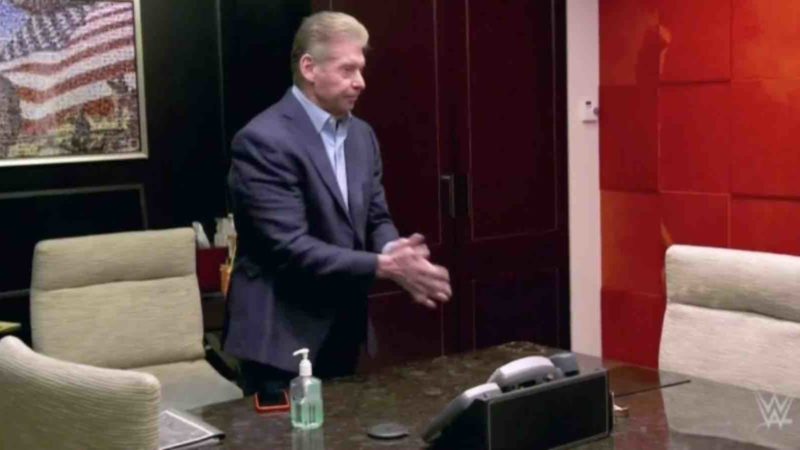 After a couple of months since Samoa Joe’s firing, it seems the Samoan Submission Machine might just be returning to the company in a whole new role. During last night’s NXT TakeOver: In Your House, it was hinted that William Regal will be resigning as the General Manager of NXT.

According to a report by Dave Meltzer on Wrestling Observer Radio, it was stated that Samoa Joe will be brought back to NXT and be the new commissioner for the black and gold brand, replacing William Regal.

“So, I think that’s the cue for Samoa Joe. I don’t know that 100%. I was told today that Samoa Joe was gonna be in a Regal-like role, then all of a sudden Regal’s talking like he’s stepping down, so maybe the Regal-like role is Regal’s role. But if he’s leaving, based on what I was told, Samoa Joe was definitely the favorite to be the new Commissioner. But Joe is in, and he’s in as a non-wrestler, so I think that tells you that he’s not cleared.

He’s taken a job in NXT and he’s doing something there, and he may be the new authority figure on television, or he may not be. But he’s gonna be behind-the-scenes