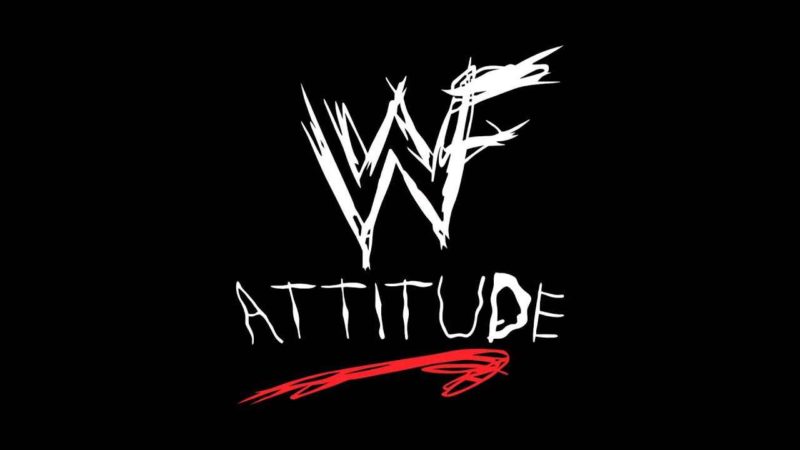 The Corporate Ministry was one of the most intimidating yet intriguing faction that saw Shane McMahon and Vince McMahon’s Corporation associating with The Undertaker’s Ministry of Darkness during the peak of The Attitude Era. It turns out there were talks about bringing it back with former two-time NXT Champion Karrion Kross on WWE RAW before his shocking release in November last year.

Karrion Kross opens up on the potential plans

Killer Kross spoke with NBC Sports Boston’s Steve Fall about his WWE run, and reflected on the matter. Kross said the company had ideas of bringing back The Corporate Ministry. However, in unfortunate turn of events, that never came into fruition.

“I had ideas about bringing back The Corporate Ministry. That was one of my final ideas that I had. I had a series of writers on board for that who thought it was a very good idea. I thought pitching those ideas would be cool because there’s some nostalgia to it. You know, with all these crazy conspiracy theories that are always going around about esoteric businesses and stuff like that, and cults, and evil companies and stuff like that, I thought there would be a tasteful way to fictionalize that type of stuff and put it back on TV with a nostalgic twist.”

Kross also went on to talk about the writing team in WWE. While many criticize the team, the former WWE star lavished it with some praise. He further made it clear that it is Vince McMahon, who takes the final call. He said:

“All of the writers that I dealt with, I loved them. I know that writers get completely skinned, decapitated, and delimbed from wrestlers saying that the writers suck, they’re terrible, blah, blah, blah. I didn’t have any issues with any of the writers that I’ve ever worked with. I loved all of them. I got to know them personally and professionally. The problem was that all the ideas that we would come up together, and whether they had awesome ideas for me, or they would ask me about my own ideas, they all have to go through one person. If that one person feels like it doesn’t resonate to them, they don’t make sense, or they’re just not in the realm of how they particularly see things going and in entertaining people, then they’re just gonna go out the window. “