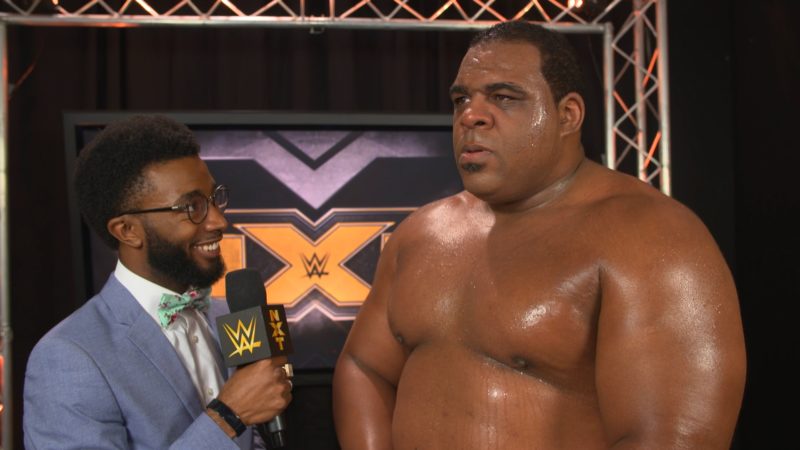 Back in April, Josiah Williams was released on Black Wednesday. He along with dozens of talents were cut due to COVID-19. Williams was seen as an on-screen personality while with WWE, but is better known for the music he posts under the Wrestle Flow YouTube channel.

Williams even accompanied Adam Cole to the ring at NXT TakeOver: XXV. He’s also the man behind the theme for Shawn Spears at All Elite Wrestling.

On Twitter today, Josiah Williams revealed that he’d been brought back to WWE. Keith Lee reached out to Williams, congratulating him on the move and also hoping to get a new theme from him in the near future.

Welcome back brudda. This makes me happy.

It’s unknown at the moment what the plan is for Williams.