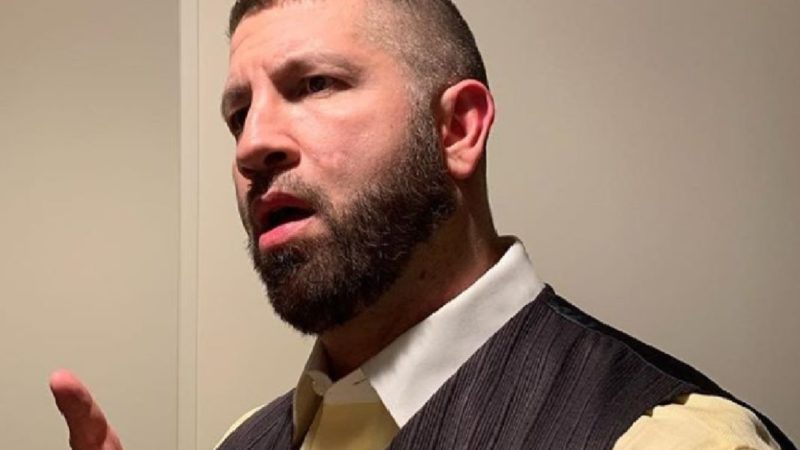 Back in April of this year, Shane Helms was one of many employees within WWE that were furloughed. The former Cruiserweight Champion had been working as a Producer for the company for some time.

PWInsider has reported that Helms has indeed returned to WWE. He worked backstage as a Producer for Survivor Series over the weekend. In April, WWE stated that these furloughs would indeed be temporary, and Nick Khan recently stated that the company had planned to bring all furloughed employees back into the company by the end of 2020.

Shane Helms isn’t the first of those employees to return, and we’ll hopefully see more stories like this emerge as we near closer to 2021.