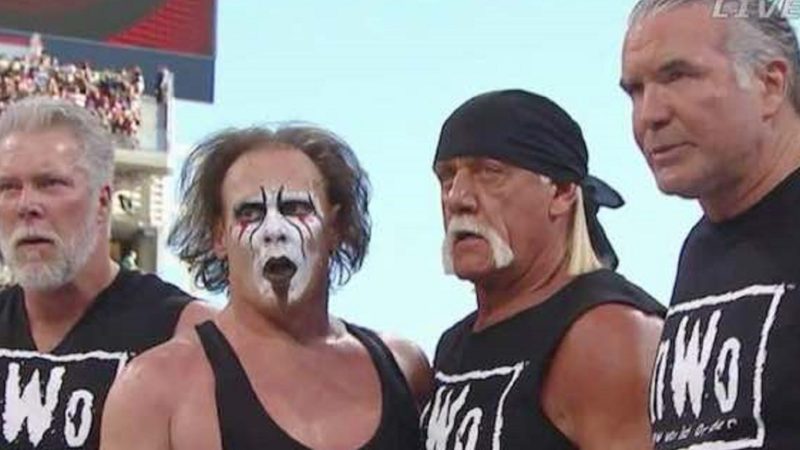 WWE and AEW have been having their own version of “the ratings war” since AEW stepped onto the scene less than three years ago. WWE have tried to put over older names and incarnations of stables to help bring back older fans and AEW have done the same. WWE could have had one last chance at the nWo, but not all went as planned. Big Show Reveals nWo Surprise Before AEW Debut.

During a recent interview, one of the newest Hall Of Fame inductees, Eric Bischoff, revealed the original offer he received to sign with the WWE, and he explained why why he ended up rejecting the offer that was set in front of him by the WWE.

Eric Bischoff was recently a guest on Corey Graves’ podcast, After The Bell. Bischoff revealed on the podcast how there was a plan to bring him into WWE, in 2002. At the time, he was supposed to be the leader of WWE’s version of the nWo.

Eric stated the following: “When the WWE version of the nWo angle was unfolding, I got a call from Jim [Ross], which really surprised me because of the tension in the relationship. He was very professional but very distant and offered me an opportunity to come in and join WWE as part of a storyline.”

Eric continues: “Now, I’m never one that’s like, I’m only interested if you tell me what the story is. But he offered me an opportunity to come in, and the timing wasn’t right for me. It just didn’t feel right. Jim wasn’t being as forthcoming as I would hope he would be, at least to get me excited about it. So, I passed on it.