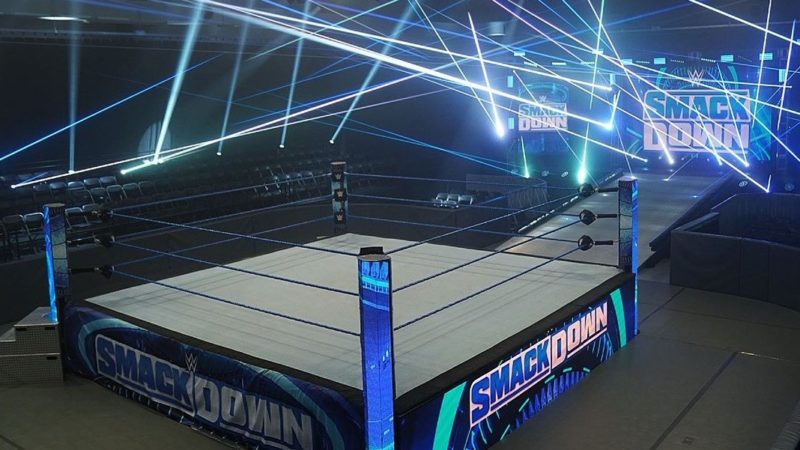 There are several plans going on in WWE and usually, they are all subject to change, even at the last moment. At times, due to a Superstar’s actions, a possible push that was in place can get cancelled. This seems to have been what happened to the Forgotten Sons.

Wesley Blake, Steve Cutler, and Jaxson Ryker made their debut on Friday Night Smackdown and they were on the receiving end of a push. With the Usos not being in the title picture due to Jimmy Uso’s knee injury, there was a chance the Forgotten Sons were going to receive a lot of attention.

However, during the sensitive period of the Black Lives Matter movement, Ryker posted a tweet where he was against the movement. This tweet drew the ire of several fans and wrestlers alike.

During Wrestling Observer Radio, Dave Meltzer revealed that they were on the brink of winning the tag titles, but now they have completely disappeared from television and he is not sure whether they will. He called the tweet “unfortunate.”

While it was unfortunate, it allowed the New Day to hold the titles once again. Now Shinsuke Nakamura and Cesaro are the Smackdown Tag Team Champions and there are no plans for them to defend the titles at SummerSlam.

Perhaps the company will have plans for them at Payback, which will take place on August 30th.