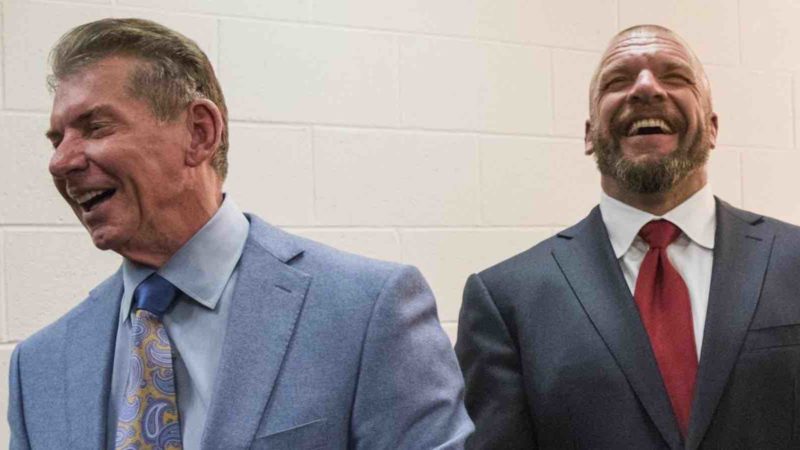 Bobby Lashley defended his WWE Championship against Seth Rollins, Austin Theory, Matt Riddle, AJ Styles and Brock Lesnar. Unfortunately, Lashley had to be taken out of the match due to a storyline concussion protocol. In reality, Lashley had been suffering from a shoulder injury. In the end, Brock Lesnar ended up winning the match and became the new WWE Champion.

During Wrestling Observer Radio, Dave Meltzer stated that WWE was aware of the fact that Bobby Lashley was suffering from a shoulder injury for weeks. He was hurt in that Royal Rumble match against Brock Lesnar and has not competed since the St. Louis event. Lashley is also expected to be out for four months and will likely miss out on WrestleMania 38.

It’s almost, for sure, from that Lesnar match, so they’ve known for a few weeks that he’s not in this Chamber match.