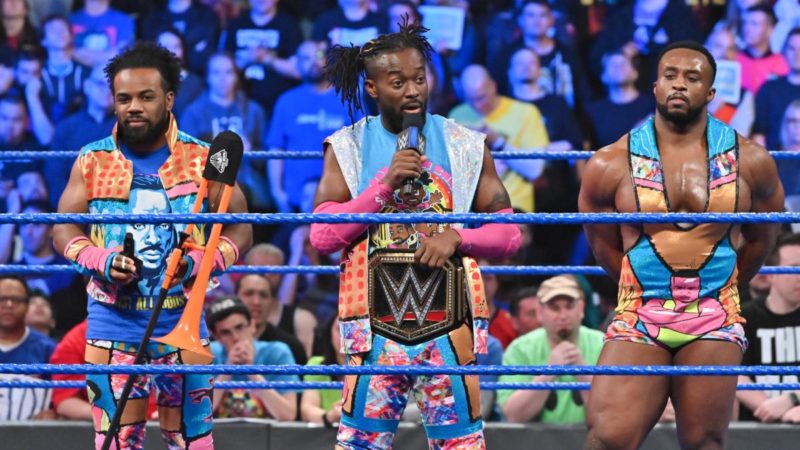 WWE announced 2 new championship matches for Clash of Champions on Raw and the company has also confirmed another match on this week’s episode of SmackDown Live.

This week’s episode of SmackDown Live saw the Officials making a SummerSlam rematch between Randy Orton and the WWE Champion Kofi Kingston official for the show.

It’s worth mentioning here that the belief is that these two will continue their rivalry beyond the upcoming PPV and lead to a Hell In A Cell match in the PPV of the same name afterward.

After this announcement, here is the updated Clash Of Champions match card:

King of the Ring Tournament Finals