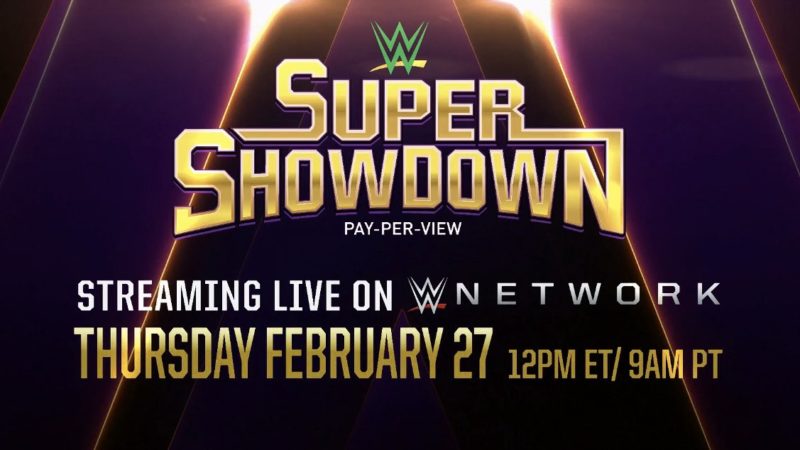 As seen on this week’s episode of RAW, Seth Rollins, Ricochet and Bobby Lashley took part in a triple-threat match to determine who will face Brock Lesnar for the WWE Championship at Super ShowDown.

After a match that saw a lot of interference from AOP, Buddy Murphy, and Kevin Owens, Ricochet came out on top after hitting a 450 splash on Bobby Lashley and acquiring a pinfall victory.

After the match, Ricochet didn’t even get to celebrate his victory as the WWE Champion Brock Lesnar came down to the ring and destroyed his future opponent with an F-5. Lesnar stood tall in the ring with his title raised high by his advocate Paul Heyman.