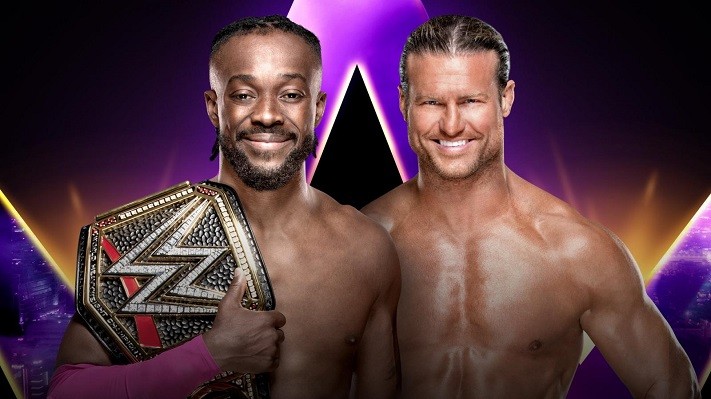 Ziggler went on to explain that he should have been given the Elimination Chamber spot that led to Kingston winning the WWE Championship and he then issued a challenge to the WWE Champion for the Super Showdown.

And in the post SmackDown interview as seen below, the New Day Member accepted Ziggler’s challenge for a title match at the upcoming Saudi Arabia show:

After this announcement, the number of matches made official for the show has become 7. You can check out an updated match card for Super Showdown below: