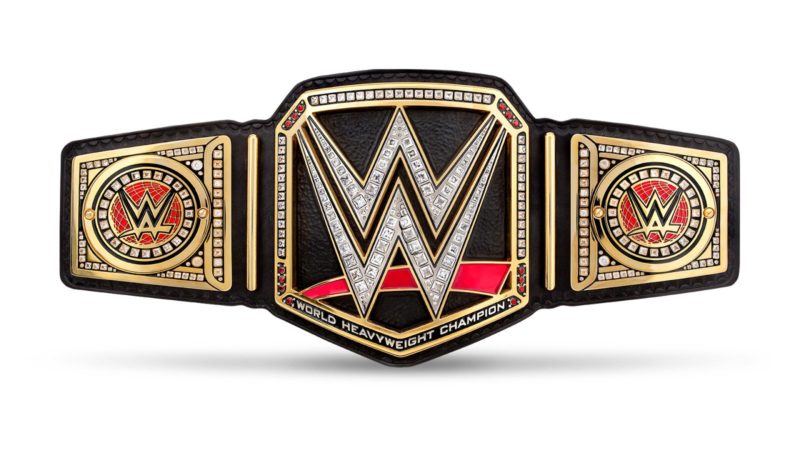 Kevin Owens is one of the top stars of WWE. He is quite popular among the fans and a recent video clip featuring Owens from last month’s WWE Live Event in Saginaw has been surfacing on social media. Kevin Owens was previously removed from WWE Monday Night Raw.


Kevin Owens stole the WWE title from a fan

A fan from the show took to Twitter to share a video clip in which the former WWE Universal Champion can be seen stealing the WWE Championship from a kid in attendance. The WWE Superstar couldn’t keep the title for long as the referee quickly took the replica and returned it to the fan. The hilarious clip garnered positive reactions from pro-wrestling fans online.

You can watch the video below:

KO was lavished with praise for his hilarious interaction with the fan. He has been also labeled as one of the best entertainers in the business today. The incident took place during Owens’ match against Big E, who was still the WWE Champion at the time. KO eventually lost the bout, but did well in keeping the crowd thoroughly engaged throughout the main event.

Since then, Big E has lost his WWE Championship to Brock Lesnar. Kevin Owens was involved in an extended title feud with the former champion as one of the contenders and even formed an alliance with Seth Rollins along the way. We will have to wait and see what is next for KO moving forward.