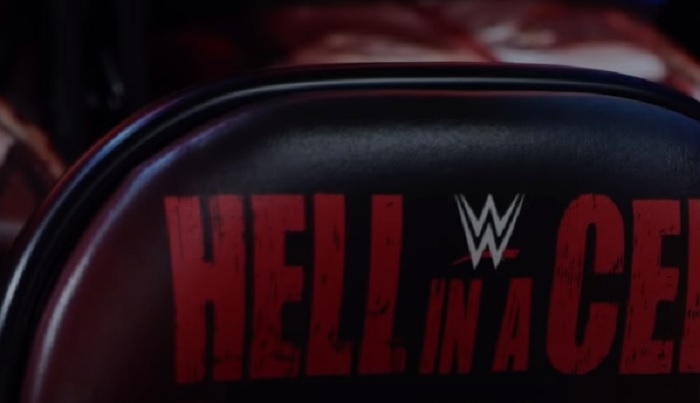 WWE changes date for Hell In A Cell 2020 PPV

The WWE pay-per-view events schedule for the rest of 2020 was recently made public and as noted, the company had no PPV event listed for the month of October apart from an NXT TakeOver standalone live WWE Network special.

After the WWE Clash of Champions PPV this month, the next PPV event is scheduled to be WWE Hell in a Cell, which is listed on the aforementioned WWE PPV schedule for the remainder of the year for Sunday, November 1, 2020.

According to a report by Dave Meltzer published in this week’s issue of the Wrestling Observer Newsletter at F4W Online, the date for WWE Hell In A Cell has been moved up by one week and will now instead take place on Sunday, October 25, 2020.

A possible reason for this change is because WWE’s deal with the Amway Center in Orlando, Florida runs through 10/30 and if there is no extension agreed upon, it would be much easier to hold the PPV at the same venue rather than pack up shop and move everything to a venue a deal would still need to be reached with just seven days later.