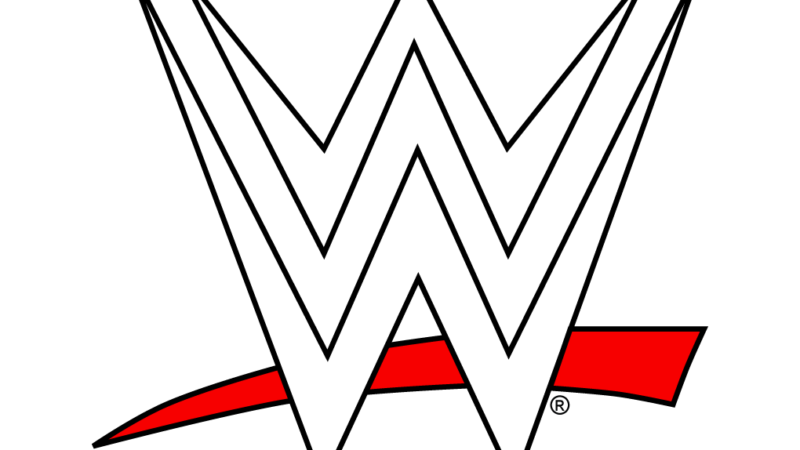 – WWE is scheduled to release the “Best PPV Matches 2015” and “Best of RAW and SmackDown 2015” DVDs in early 2016, according to WrestlingDVDNetwork.com.

In years past, WWE would release these DVDs in December, but have changed up their strategy.

The last “Best PPV Matches” DVD was a UK exclusive but this year it will return as a worldwide release.