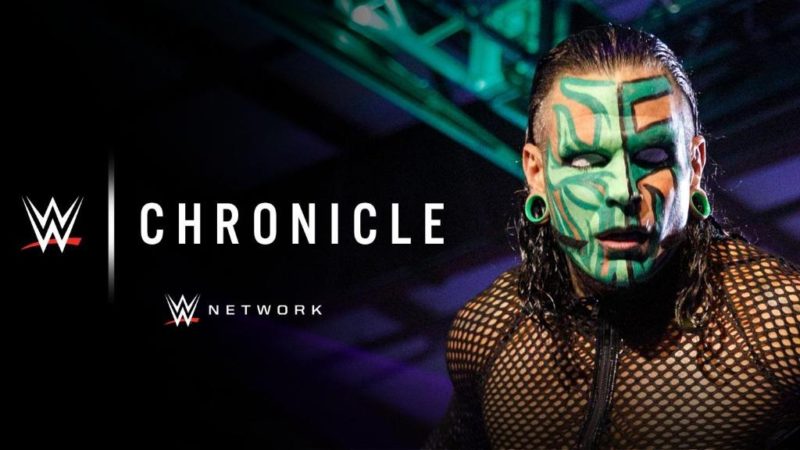 – WWE Chronicle: Jeff Hardy is among the notable releases scheduled for this week on the WWE Network. On Tuesday morning, WWE tweeted out a link to the full schedule of programming set to premiere on the WWE over-the-top digital subscription service this week. Check it out below.

– Also new on Twitter is a tweet from Mandy Rose featuring a picture of the WWE Superstar in a yellow bikini. The post included a positive message for fans, which reads, “Look for something positive in each day, even if some days you have to look a little harder.” Check out the tweet below.

Look for something positive in each day, even if some days you have to look a little harder. 🕵️‍♀️🌼💛 pic.twitter.com/M705FX6V69

– WWE released the following trailer via their official Twitter feed on Tuesday morning to promote night two of the WWE NXT Great American Bash special event. Make sure to join us here at Wrestling-Edge.com on Wednesday for Great American Bash Night 2 results.

THE BASH. KEEPS. GOING.#NXTGAB returns THIS WEDNESDAY with a monstrous #WinnerTakeAll Match for both the @WWENXT and #WWENXT North American championships pitting @AdamColePro against @RealKeithLee! pic.twitter.com/7JqgxuV9uA