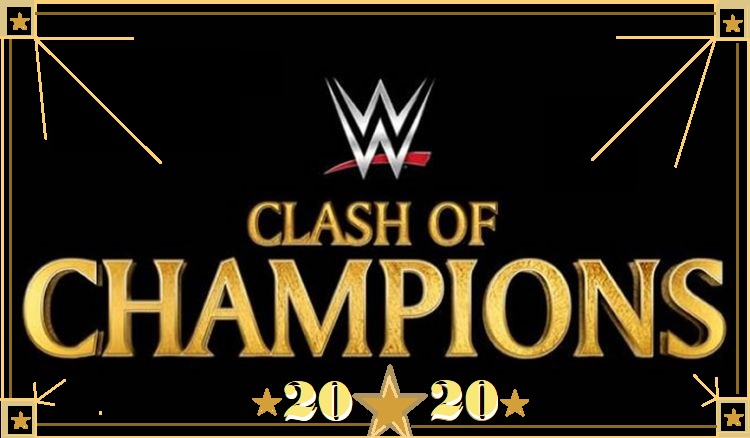 During the August 30th broadcast of the WWE: Payback 2020 event, a video promo aired for next month’s pay-per-view WWE: Clash of Champions… giving the wrong date.


Clash of Champions. September 20 or 27? Which is it? pic.twitter.com/6N58GmuLtY

Apparently someone in the production truck didn’t have the correct editing software following the date change. Or perhaps they missed the important detail of the switched air date. During the promo featuring WWE Champion Drew McIntyre, the pay-per-view was announced for September 20th. After the promo ended, the commentary team discussed potential matches for next month’s event while pointing out that the pay-per-view set to air a week later, on September 27th.

Fans took to Twitter to point out the flub, also adding the corrected air date. WWE later announced the “Clash of Champions 2020” event as the next pay-per-view on their line-up. They then confirmed the event would take place at the WWE Thunderdome at Amway Center in Orlando, FL on September 27, 2020, airing on the WWE Network.

WWE: Clash of Champions 2020 will stream LIVE on WWE Network worldwide. The event will also be available by traditional PPV in other countries, check local listing for more details.

*Be sure to join us right here at Wrestling-Edge for LIVE results and coverage for WWE: Clash of Champions 2020 starting with the kick-off show on the evening of the pay-per-view!