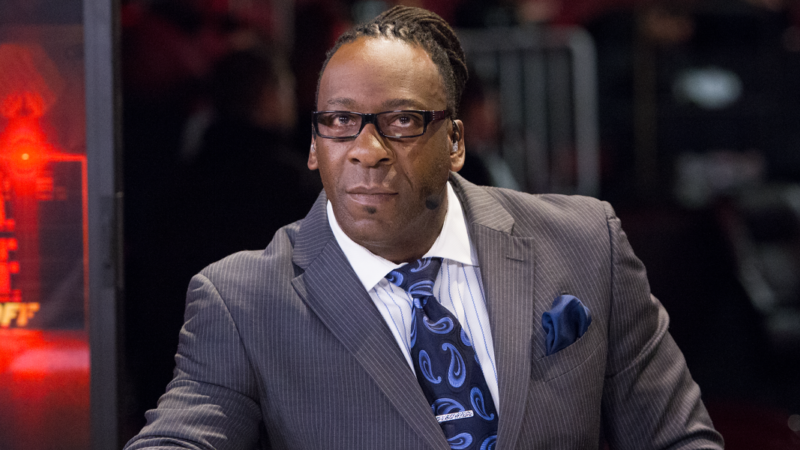 The WWE has released the following statement regarding the RAW and SmackDown commentary teams following yesterday’s WWE Draft:

It’s a New Era for the entire landscape of WWE, which continues to change and evolve with the WWE Brand Extension Draft. That includes the announce teams for WWE programming. The teams for Raw, SmackDown, “WWE Superstars” and WWE Main Event are all experiencing a major shakeup, including one major voice changing shows and several rising commentators being inserted into the lineup.