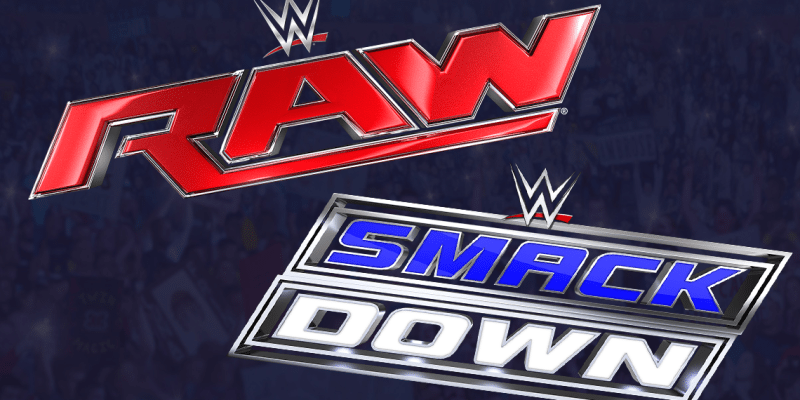 Her are the highlights from the WWE’s Conference Call with WWE Chairman and CEO Vince McMahon, along with Chief Strategy and Financial Officer George Barrios and SVP Financial Planning & Investor Relations Michael Weitz earlier today (courtesy of ProWrestling.net):

-Vince said they are pleased with their strategy to optimize the long-term value of their content. He boasted about live event revenue and WWE Network.

-The “brand extension” was explained by Vince, who said it’s going very well.

-Vince spoke about their new relationship with PPTV in China.

-Barrios took over and read through the financial presentation. Barrios reminded listeners that WrestleMania fell in the second quarter of 2016 unlike 2015 when the event was held in the first quarter.

-Barrios said they hope to have nearly 15,000 hours of on demand content available on WWE Network by the end of 2016.

-Barrios said they acquired a facility that is adjacent to their production facility in Stamford. He said the transaction is expected to close in the third quarter of 2016.

-Barrios noted that the company forecasts 1.49 million subscribers in the third quarter (plus or minus two percent).

-The phone lines were opened for callers.

-A caller asked about the impact of The Olympics on WWE viewership. Vince said something in the background, and Barrios said they don’t expect there to be any impact on WWE.

-The next caller asked about what drove the decision to split the brand and any economic impact. Vince spoke about the added talent via NXT and the WWE Performance Center. He noted that they did this “with success” before until they “ran out of talent.” He said it allows them to have more pay-per-views and live events. “It’s a really big move on revenue and on the brand in general,” Vince said. Barrios added that they didn’t anticipate the move as far as financial guidance last year, but it is reflected in their updated guidance.

-A caller asked for details about how WWE Network performed at the end of the quarter. Barrios declined to give more information than they did.

-The caller asked whether the brand extension is driving increased subscribers. Barrios noted that the extension only recently occurred and they don’t have any trends established, but they expect it to drive engagement across the platforms.

-A caller asked about the China deal. Barrios spoke about how they are providing Raw and Smackdown live and in Mandarin. He said there was previously a 2-3 week delay.

-The next caller asked about how they will analyze the impact of the brand extension. Barrios said they look at ratings, total consumption of the content across the world, and the engagement on the digital platforms. He also spoke about they will look at various things on the network to assess the success.

-The caller asked about the three month gift cards for WWE Network and whether it will extend to longer durations. He spoke about adding a variety of payment options.

-A caller asked about the UFC sale and whether they would consider selling. Barrios said they are always willing to listen, and also spoke about how the sale shows the value that people place on live content.

-The caller asked about different types of video technology, and Barrios said they will continue to explore various types of technology. With no further questions, they wrapped up the call.

– Regarding why they did the brand extension, Vince said they have a plethora of talent due to Triple H’s influence in WWE NXT and the Performance Center. Vince said you can’t just exploit all that intellectual property when you have it, so they went with the two brands. He says this allows them to have more pay-per-views, more live events and more income. He also touted more talent personalities, which opens up the door for more licensing opportunities. He called it a really big move on revenue and the brand in general. (Wrestling Inc.)