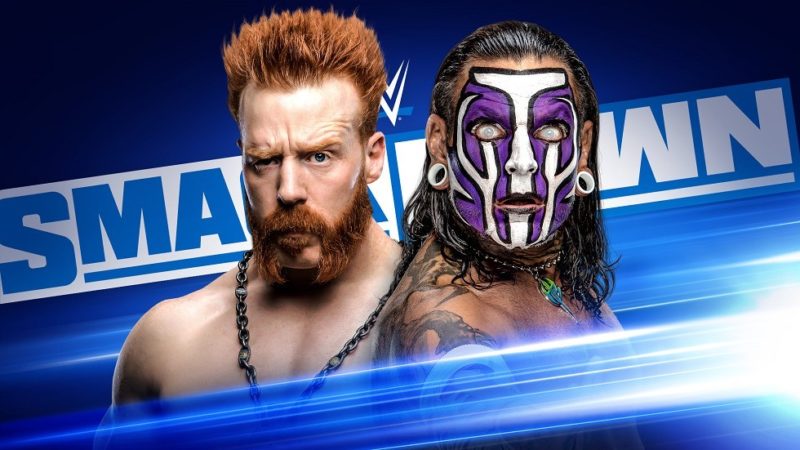 The “Bar Fight” between Sheamus and recovering alcoholic Jeff Hardy is officially ON!


The match originally set for the WWE Extreme Rules: Horror Show pay-per-view did not appear on the Sunday card as planned, it merely moved to a later date.

WWE has confirmed that the Bar Fight is still on, and will take place this Friday, July 24, 2020 during WWE Friday Night SmackDown. Believed to have been pushed forward due to the recent low ratings, Hardy and Sheamus will go head-to-head in a match suggested originally by The Miz and John Morrison while Hardy was the guest on Miz TV. The Celtic Warrior and the Charismatic Enigma both agreed to the match.

Hardy will take on Sheamus following all of the trash-talk by Sheamus since Hardy’s return to the WWE. The two have continued to feud for months ever since WWE dedicated several episodes of SmackDown to highlighting Hardy. Several vignettes of Hardy’s long battle with substance abuse and addiction led to upset for Sheamus. Hardy first beat Sheamus in the first round of the Intercontinental Championship tournament. Sheamus would go on to avenge that loss by defeating him at Backlash.