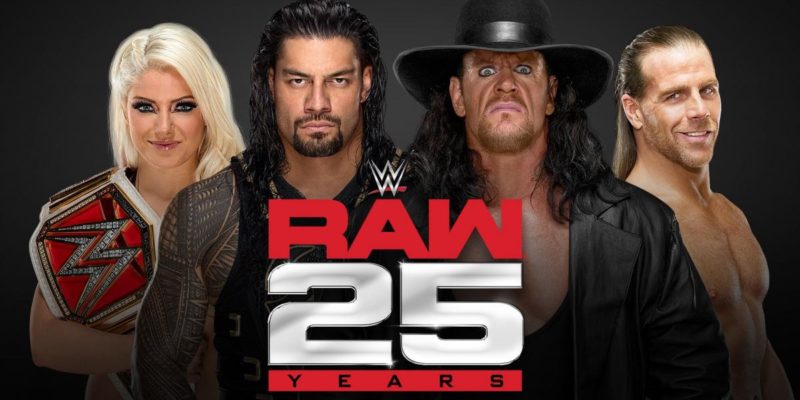 After the confirmation that Jim Ross and Jerry Lawler both will be appearing at the upcoming Raw 25th-anniversary episode, WWE has confirmed several more names for the upcoming show.

Below is an updated list of stars confirmed to be a part of the January 22nd episode of Raw, including none other than the Texas Rattle Snake, Stone Cold Steve Austin:

It’s worth mentioning here that apart from these legends, superstars from both Raw and SmackDown Live will also be appearing at the event.